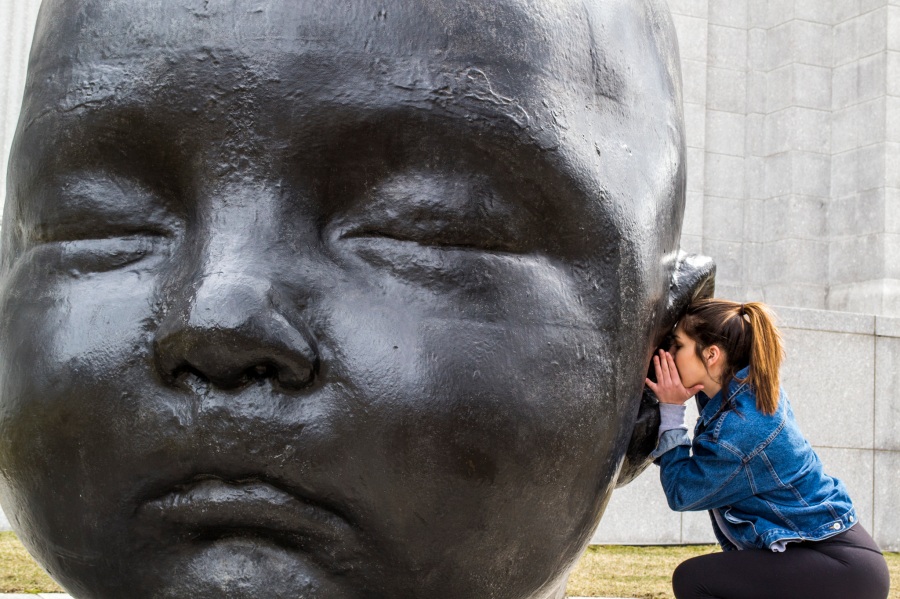 William Lilly’s rules on whether rumors are true or false can prove to be quite useful during these political times. I saw a YouTube video yesterday in which a political person was presented with a video where she contradicted a statement she made while being interviewed some time ago. She said the earlier statement was false. She felt threatened or something to that effect when she made the false statement. One is left wondering which of her statements is truly false. I did not ask a horary question about that, however, if I become really curious in the future, I may ask.

Lilly’s rules: If Rumors are True or False

This is my interpretation of William Lilly’s “If Rumors be True or False, According to the Ancients” passage from his book Christian Astrology, Volume Two, Chapter XXIX (193); a 3rd house question.

If the Ruler of the Ascendant is: 1. In an Angle or, 2. In a succedent house [2,5,8,11] and fixed sign [Taurus, Leo, Scorpio, Aquarius] or, 3. In good aspect with the fortunate Planets, viz. [in other words] in Sextile or Trine to Jupiter, Venus or Sun; you may then judge the rumors are true and very good.

If the Moon is: 1. In an Angle or, 2. In a succedent house and fixed sign or, 3. In good aspect with the fortunate Planets (sextile or trine Jupiter, Venus, or Sun); you may then judge the rumors are true and very good.

If the Dispositor of the Moon is: 1. In an Angle or, 2. In a succedent house and fixed sign or, 3. In good aspect with the fortunate Planets (sextile or trine Jupiter, Venus or Sun); you may then judge the rumors are true and very good.

If you find the Ruler of the Ascendant afflicted by the Infortunes [Mars, Saturn, Uranus, Neptune, Pluto], or in a cadent house [3, 6, 9, 12], then the rumor is false.

Rumors are for the most part true when the Angles of the chart are in
Fixed signs and the Moon and Mercury are in fixed Signs, separating from the Infortunes and applying to a fortunate Planet, placed in any Angle.

Ill rumors hold true, if the Angles of the 4th and 10th house are fixed, and contain Moon; they will be in some way verified.

If you hear evil news or bad reports, or have unlucky intelligence, and 1. The Fortunes [Jupiter or Venus] rule the Ascendant or are in the first house or, 2. The Moon Unfortunate, then it’s a strong argument the rumors are false and that they will turn rather to good than evil. 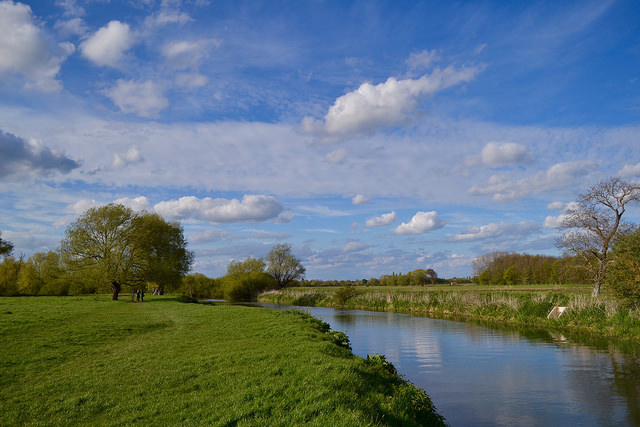 If the ruler of the Ascendant is under the Sun Beams [within 17° of Sun] or Combust [same sign as Sun, within 8°30’], the matter is kept secret and few shall ever know the truth of them.

If the Moon is: 1. In the 1st, 3rd, 10th, or 11th House and 2. Separated by a benevolent aspect from any Planet and 3. Applying by Trine or Sextile or Conjunction to the ruler of the Ascendant; the report or rumor is true,

“If the Moon applied to the ruler of the 7th by any good aspect, I was sure we had the worst, and our enemies the victory.”

If the Moon was void of course, the news proved to be of no moment, usually vain or mere lies, and very soon contradicted.

What follows is a chart and interpretation by Lilly and one that I did recently, giving an example of how to apply his rules.

A Report that Cambridge was Taken by the King’s Forces; if true?

In the year 1643, His Majesties Army being then Rampant, several Reports were given out, that his Majesty had taken Cambridge, &c.[et cetera] a well-affected person enquires of me, if the news were true or false? Whereupon I erected the Figure ensuing, and gave Judgment, All that we heard was untruth, and that the Towne neither was, or should be taken by Him or his Forces. 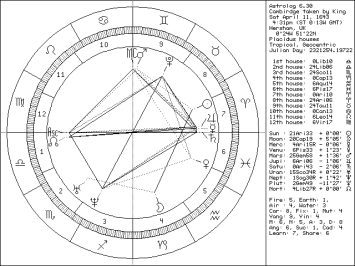 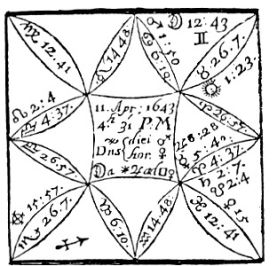 First, I considered that the Angles were all moveable [Aries, Cancer, Libra, Capricorn] and that Mars did vitiate [spoil or impair the quality or efficiency of] the cusp of the 10th, and Saturn the cusp of the 7th, one argument the Report was false.

Secondly, I found the Moon cadent, and in Gemini, a Sign wherein she nothing delights; a second strong evidence of a false rumor. (Moon in the modern chart is in Capricorn. However, this does not affect the overall answer to the question.)

Thirdly, I found North Node on the cusp of the Ascendant, a Sign of good to the Parliment, for the 1st house signified that honorable Society.

I found Venus Lady of the Ascendant, and our Significatrix, in her Exaltation; but Mars, Ruler of our Enemies Ascendant, viz. [in other words] the 7th, entering his Fall, viz. Cancer, and afflicted by Square of Saturn;

I saw the Moon separating from Jupiter, placed in the 7th and transferring his light and virtue to Venus, which gave me reason to expect, that there would come good to us or our side from this report or Rumor, and no benefit to our Enemies.

I saw Mars and Saturn in a Square, which assured me our Enemies were so full of division and treason, and thwarting one another’s Designs, that no good should come unto them upon this Report; and so in short, I judged Cambridge was not taken, and what we heard of its taking were lies.

——————————–
Science Theory of Dinosaur Destruction By Asteroid: True or False? 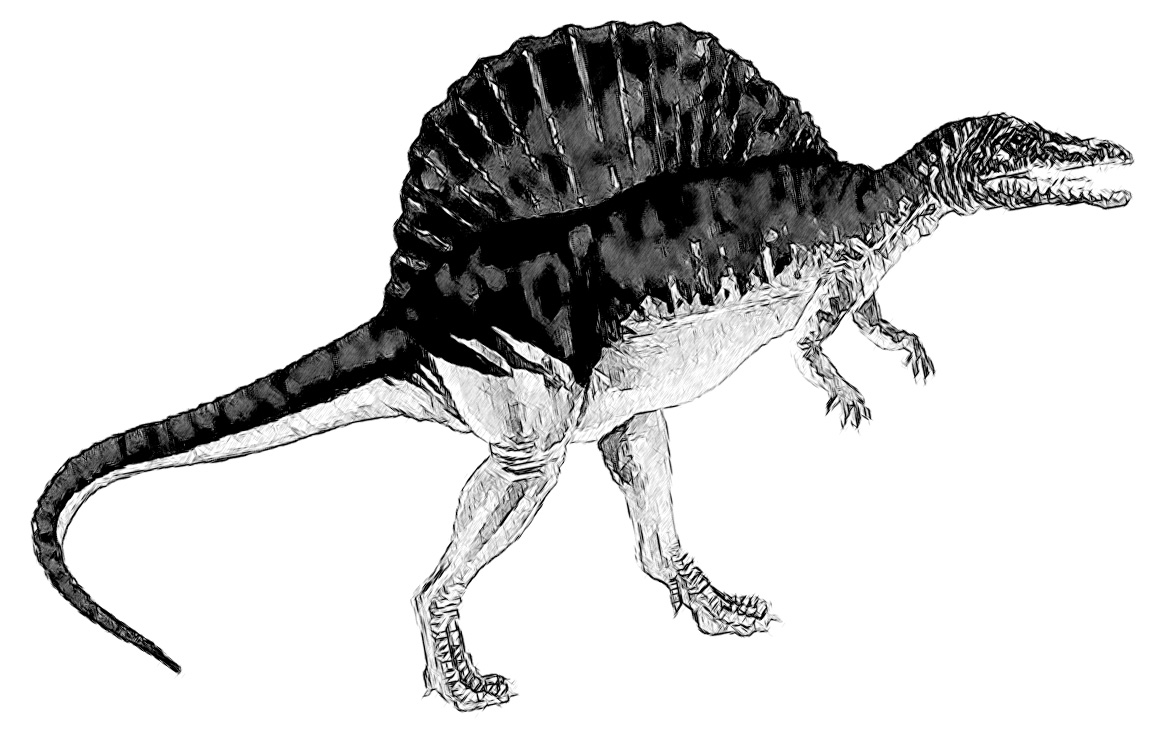 It may seem a bit ridiculous to subject a scientific theory to Astrology, but I was curious about the answer floating around in the cosmos. I was also hoping something would present itself that had not been considered before.

As with Lilly’s chart, moveable planets are on the angles. Pluto is conjunct the 7th house cusp. One argument for false.

Moon rules the Ascendant, is in an angular house, and a fixed Sign. Strong argument for true.

Mars deposits Moon, is in an angular house, and a fixed sign. Another argument for true.

I conclude that the report of an asteroid impact destroying the dinosaurs is true according to this chart.

One thought on “Elemental Lilly: If Rumors are True or False”